The Royal Ottawa Golf Club has a long association with this national championship having hosted the inaugural event in 1895 and 7 times since. Among the Canadian legends that have won are Moe Norman, Nick Weslock, Gary Cowan and Dough Roxburg. All four have been inducted into the Canadian Golf Hall of Fame. In addition to those golfing greats, Richard Scott won three titles in four years, PGA tour winner Nick Taylor won in 2007 and George S. Lyon won an incredible 8 times in the early years. Of particular interest in this Olympic year, George S. Lyon also won Olympic Gold in 1904; the last time Golf was an Olympic event. The tournament was last held at the Royal Ottawa Golf Club in 1991 when Jeff Kraemer won, and notable, Mike Weir finished tied for second.

The first two rounds of this year’s event will be conducted jointly with our co-host, Eagle Creek Golf Club. The final two days rounds, Wednesday and Thursday, will be played at The Royal Ottawa Golf Club concluding in the early afternoon of Thursday, August 11th.

Thank you to our sponsors! 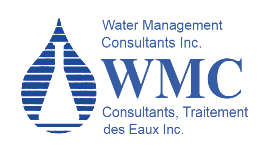 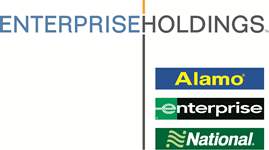